The Effect of Conflict on Children 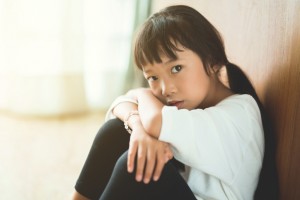 When spouses separate there is inevitably conflict and it is extremely important that spouses understand the negative impact that this conflict has on their children. Children can survive their parents’ separation but if they are exposed directly or indirectly to conflict between their parents it can cause emotional harm.

Some of the behaviors that parents need to avoid are as follows:

It can be very challenging for parents to avoid these behaviors and if so parents need to seek help from counselors who can help them to communicate more respectfully with each other for the sake of the children.