How Will the Legalization of Marijuana Affect Family Law? – Separation, Divorce and Family Law – Victoria, BC 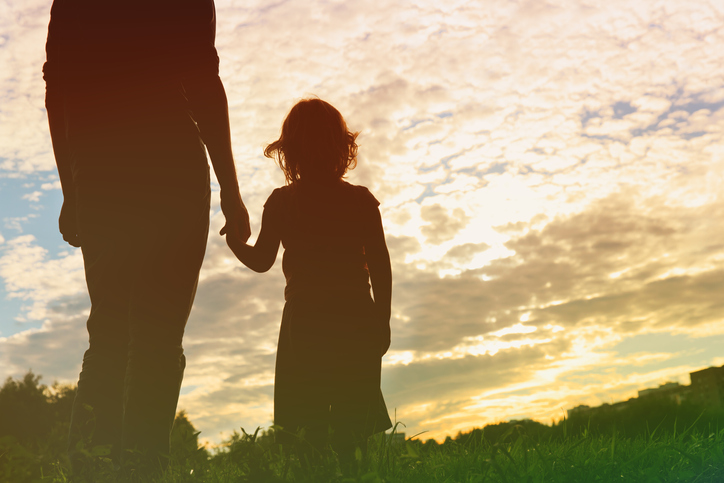 In a surprising number of cases where couples are separating, one parent’s use of alcohol or marijuana by the other parent is raised as a concern regarding that parent’s ability to parent a child.

This test applies regardless of whether or not marijuana is legal and the legalization of marijuana doesn’t really change anything.

That said any use of other drugs which remain illegal such as cocaine, methamphetamines or heroine will raise a presumptive concern as to whether or not that parent should have unsupervised time with their child. Proving that a parent uses these drugs can be difficult unless the use has escalated to the point where the parent is obviously unable to function or is in treatment. Even after treatment whether the treatment is for excessive alcohol, marijuana or illegal drug use the onus is on the recovering parent to prove they are now ready to have parenting time and can be trusted to safely parent their children without supervision.