Parenting Decisions and the COVID-19 Vaccine – Separation, Divorce and Family Law – Victoria, BC 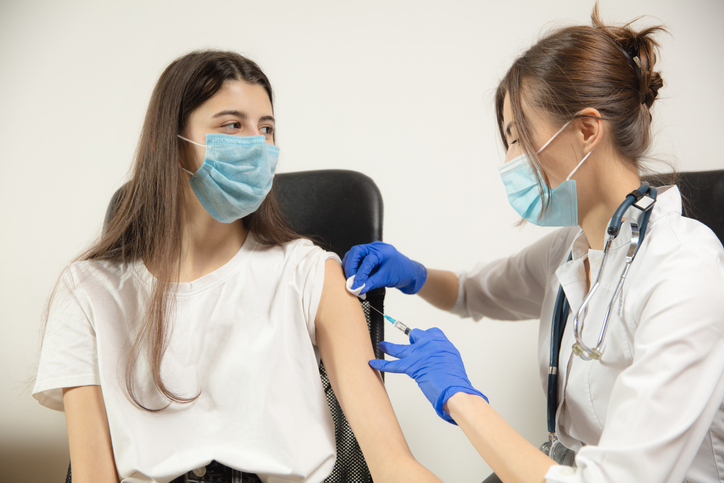 Parents who are separated or divorced are often faced with numerous co-decisions when it comes to their children such as schooling and daycare, extra-curricular activities, medical and dental procedures and travel, along with many other day-to-day decisions. With more and more Canadians now being vaccinated against COVID-19 and some vaccines, such as the Pfizer mRNA vaccine, being approved for use in children ages 16 and up, separated parents will be faced with a decision on whether or not to vaccinate their children and some may be hesitant or skeptical about the safety of the vaccine and whether or not the benefits outweigh the risks.

When parents are unable to agree, they may turn to the courts for guidance and the court can have the power to grant one parent final-decision making authority. This was apparent in a recent Ontario case, Tarkowski v. Lemieux 2020 ONCJ 280, where the father would be given final decision-making power following consultation with the child’s doctor on the matter. One of the factors the court considered was the history of dispute between the mother and father on the subject of childhood immunizations. Generally courts will defer to the parent who has followed the advice of medical professionals in the past rather than a parent who has resisted medical evidence and explicit advice from the child’s doctor. Courts will also look at the child’s current health status and any risks that may be posed by the vaccination. In the case of Health Canada approved immunizations, the onus will be on the opposing parent to provide evidence that the risk outweighs the benefit in their particular child’s case.

When one spouse declares bankruptcy either before, during or...
Read More
These days the vast majority of family disputes end in a...
Read More
When spouses separate the first thing they should do is to...
Read More
Request a Consultation 250.590.6226
Close
Close