A “Springing” Power of Attorney

In the past a Power of Attorney whereby you appoint someone to manage your financial affairs was effective immediately and if it was an enduring Power of Attorney it survived your subsequent mental infirmity or incapacity.

Now under the new Power of Attorney Act, section 14 states:

(a) whether the attorney may exercise authority

(i) while the adult is capable, or

(ii) only while the adult is incapable of making decisions about the adult’s financial affairs, and

(b) that the authority of the attorney continues despite the adult’s incapability.1

The problem which this creates is that every time your attorney uses the Power of Attorney they need to produce a recent letter from your doctor stating that you are still incompetent to manage your own affairs. This could be extremely cumbersome as you could need a medical examination to determine your competency along with a letter from your doctor every month just so that your monthly bills could be paid.

Another way to deal with this situation is to sign a Power of Attorney which is effective immediately and leave it with your lawyer with a letter of direction that it is not to be release to your attorney unless your attorney produces a letter from your doctor stating that you are no longer mentally competent.

Another issue that arises with a Power of Attorney is section 56(1) of the Land Title Act which states:

56  (1) For the purpose of this Act, but subject to subsections (2), (3) and (5) and unless the effect of this section is expressly excluded in it, a power of attorney filed in the land title office either before or after this Act comes into force is not valid after 3 years after the date of its execution.2

In order to ensure the Power or Attorney remains in effect at the Land Title Office beyond three years we include a clause which states, “The effect of Section 56(1) of the Land Title Act of British Columbia is hereby expressly excluded from this Power of Attorney to the effect that this power shall operate beyond three years from the date of its execution.”  Without this clause, the Power of Attorney cannot be used to transfer real property after the three year limitation period. 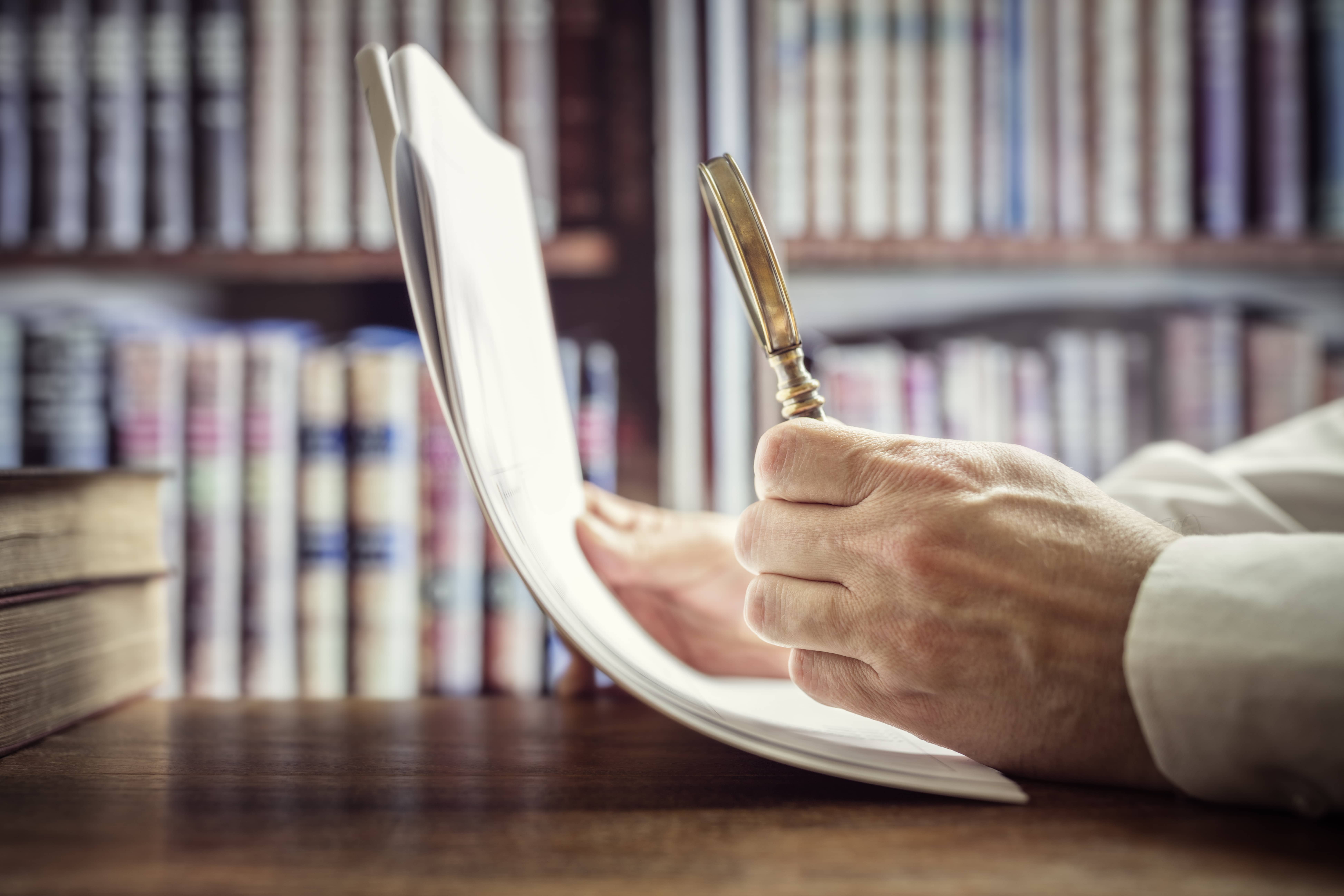 Today more and more of our assets only exist in a digital...
Read More
Maureen Henry’s son Dovi died in 2014. She wanted to know what...
Read More
A family emigrated from India to British Columbia in 1964....
Read More
Request a Consultation 250.590.6226
Close
Close