Beneficiary Designations on Registered Accounts – Wills and Estates – Victoria, BC 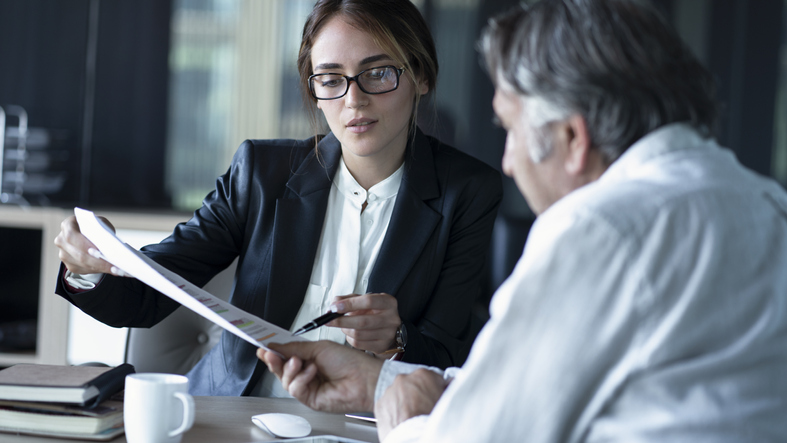 When savings or investments such as Registered Retirement Savings Plans, Retirement Income Funds or Tax-Free Savings Accounts have a beneficiary designation, the account passes to the beneficiary on the account holder’s death in almost all circumstances. The funds do not become part of the deceased account holder’s estate and are usually not subject to probate. The same applies to joint accounts and joint property which pass directly to the survivor(s) on the death of one of the joint account holders.

There is occasion however when an asset may be transferred or placed into joint names, for example between a parent and adult child as a method of avoiding probate fees, triggering the presumption of resulting trust which assumes the asset is being held by the transferee in trust for the estate unless the transferee can prove it was intended to be a gift. A recent case, Calmusky v. Calmusky 2020 ONSC 1506, applied the standards of the leading case in Canada on the subject, Pecore vs. Pecore 2007 SCC 17, and found that the joint bank account should not pass to the surviving holder, Gary Calmusky, by right of survivorship and would instead be considered an asset of the deceased’s estate and dealt with as part thereof.

While this is not an unusual outcome in these types of disputes, the surprising thing about this case was that the court also applied the presumption of resulting trust to a Registered Income Fund (RIF) held by the deceased which clearly named Gary Calmusky as the designated beneficiary. Typically these types of accounts do not fall into the same category as joint accounts when determining if the principles of Pecore apply. In Calumsky the deceased’s intentions were questioned and because the onus is typically on the transferee to provide evidence to the contrary, the court ruled that both the joint account and the RIF constituted a gratuitous transfer of funds for which there was no consideration made.

Some beneficiaries are not aware that they have been named on an account until the account holder dies potentially making it difficult to defend beneficial rights if the deceased’s intentions come into question later but involving a beneficiary in the designation process can pose its own risks, for instance, the question of undue influence. What the Calumsky case shows us is that a beneficiary designation is not always protected and it may be wise for estate lawyers and financial advisors to keep detailed records of their clients’ intentions when making or changing beneficiary designations.