How Many Parents Can Be on the Birth Certificate – Separation, Divorce and Family Law – Victoria, BC 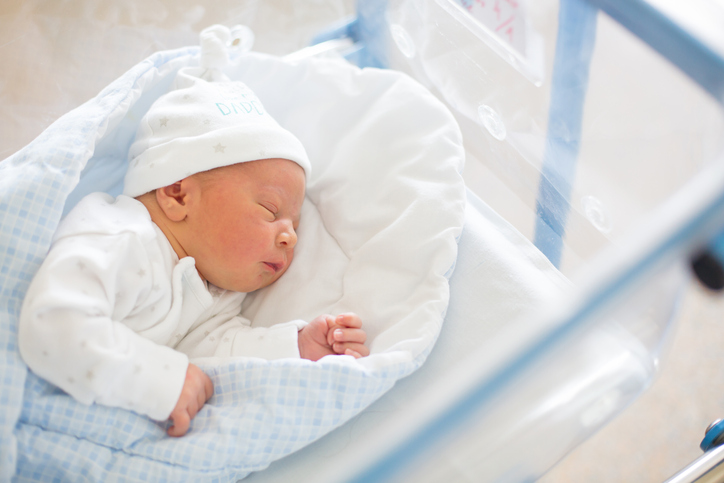 In B.C. the Family Law Act allows for more than two parents to be named on the birth certificate.

The same is true in Ontario and in Newfoundland and Labrador where the court registered two men in a relationship with the mother of a child all as parents.

In Quebec however the Quebec Court of Appeal ruled that a child in Quebec can legally have only two parents and this has led to the following mess:

A lesbian couple who wanted to have a child for years met a man through a website who was willing to be a sperm donor but who also wanted to play an active role in the child’s life. A written agreement was signed between the three adults that stipulated the two women would be declared as the parents on the child’s birth certificate while the biological father would carry the status of legal guardian.

The situation became complicated after the couple divorced. The non-biological mother transitioned into a man, which prompted the sperm donor to contest the filiation established by the couple’s relationship. He also wanted to have his paternity legally recognized and replace the non-biological mother’s name on the child’s birth certificate with his.

I don’t know what the final result was in this case but you can see how complex the issue of parentage is becoming.

Many separated parents have been struggling with conflicting...
Read More
A recent Alberta case, SAS v. LMS 2020 ABQB 287, addresses one...
Read More
Many parents are grappling with whether or not to continue...
Read More
Request a Consultation 250.590.6226
Close
Close