Mental Capacity and Will-making – Wills and Estates – Victoria BC 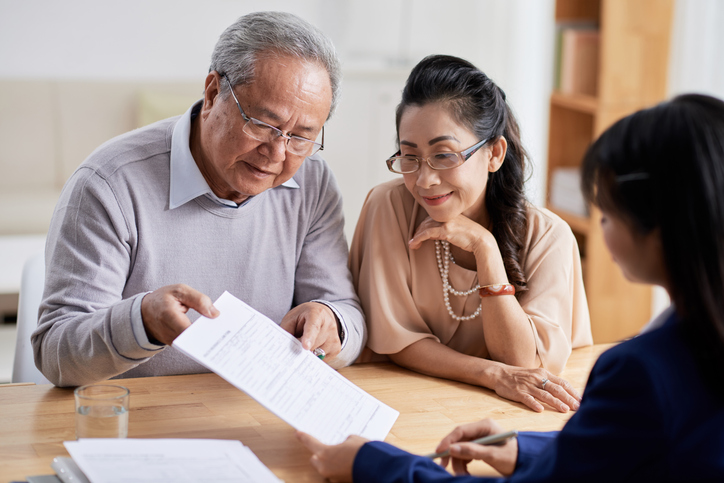 Pursuant to section 36 the B.C. Wills, Estates and Succession Act, “A person who is 16 years of age or older and who is mentally capable of doing so may make a will.” Mental capacity often referred to as “testamentary capacity” in the context of will-making, is presumed in most circumstances but issues can arise when there are questions about a person’s ability to make important decisions and understand the significance of writing or altering a will.

The legal standard for determining a person’s capacity when drawing up a new will or making changes to an existing will was set by the English courts in 1870. A will-maker not only needs to recognize the nature and effect of making a will but also needs to have a general idea of the assets, gifts and property of which he or she is disposing and the people who will benefit from that disposition. In addition to this, a will-maker needs to be cognizant of the implications of excluding someone, such as a spouse or child, from his or her will. Often a statutory declaration can be made in addition to the will which sets out the reasons why a person may be excluded such as estrangement from the will-maker.

When capacity is questioned after a will-maker has died, one of the best defences can be found in the lawyer’s notes from estate planning meetings with the will-maker, especially when a wills variation claim is made years later. Taking the time to keep thorough, detailed notes, particularly with elderly clients where capacity may be questioned post-mortem, can help courts navigate this challenging investigation. Meticulous note-keeping can provide courts with a clearer picture of what took place when the will was made. This was apparent in a recent Ontario case, Kates Estate v. Fatica 2020 ONSC 7046, where the judge placed more weight on the testimony of the will-maker’s long-time lawyer, who kept a very detailed record of all of his interactions with his client, than on assessments made by medical professionals, two of which were prepared in retrospect based on previous medical reports. In Kates Estate v. Fatica, the judge found the will-maker to have the testamentary capacity to change her will based on the reliable evidence presented by her lawyer which proved she understood the nature of the document she was signing and knew the extent of her assets and those who would benefit from her will.

It’s common for parents to gift or loan children money to...
Read More
One of the issues that can arise on the death of a spouse with...
Read More
Complications can arise in the administration of an estate...
Read More
Request a Consultation 250.590.6226
Close
Close