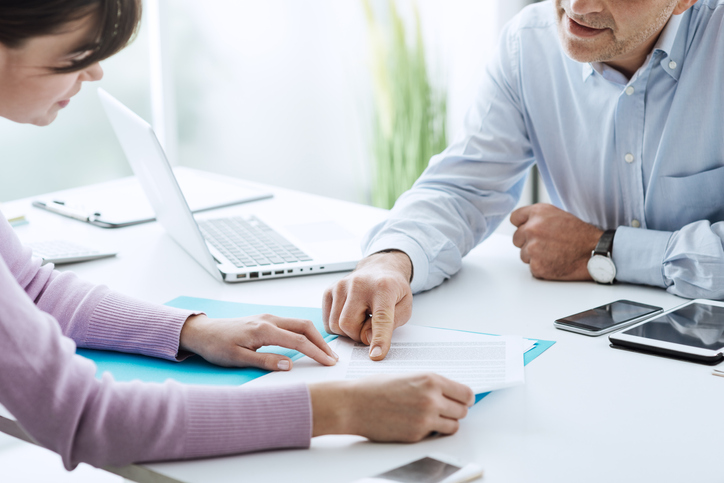 When spouses are dividing their assets after they separate one of their larger assets will often be money they have invested in RRSPs.

If the spouses decide to each keep one half of the combined value of their RRSPs they can be equalized by a tax-free rollover of a certain amount from one spouse to the other. Often we equalize the value of both spouses’ RRSPs using the values on the date the equalization is done but if one spouse has contributed to the RRSP after separation these post separation contributions should be deducted before the RRSPs are equalized.

It is more complicated if one spouse is retaining their RRSPs and the other spouse is retaining another asset such as the family residence. In this case we discount the value of the RRSP by a notional percentage for tax that will have to be paid on the RRSP in the future.

The amount of the percentage discount can vary between 15% and 50% depending on the anticipated tax bracket of the spouse in the future. For example, RRSPs which are worth $100,000 would only be worth $100,000 less 30% equaling $70,000 if they are to be offset against the equity in the family residence.

An additional argument can be made that because the tax will not be payable for several years when the spouse retires a present value calculation would have to be done to determine the value in today’s dollars of the future tax obligation. This calculation could only be done by an actuary or a business valuator.