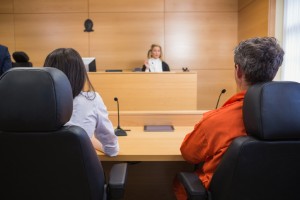 In a recent decision the BC Court of Appeal (Francis v. Francis 2017 BCCA 332) emphasized that they wished to encourage spouses to engage in negotiations without prejudicing their legal rights should they end up in court.

In this decision Ms. Francis filed a Notice of Family Claim in 2012 claiming a division of property and spousal support. In 2015 the spouses settled their property dispute but were unable to settle the spousal support issue. This was taken to court in 2015 and a judgment was granted in 2017.

When a person is injured in an accident they may receive a...
Read More
There are several ways that a person other than a client can...
Read More
In a separation one of the issues spouses need to address is...
Read More
Request a Consultation 250.590.6226
Close
Close