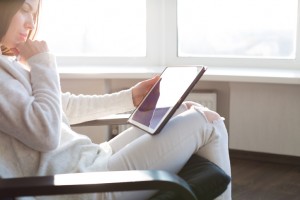 Cryptocurrency and eBay transactions are often thought of as hidden from CRA. Does a trader have to report capital gains and/or pay HST on sales?

The answer is yes but people are not reporting these transactions as they believe that Revenue Canada has no way to determine the identity of the trader or the seller.

Cryptocurrency holdings are not directly associated with the user’s identity but records of all transactions are part of the public ledger.

In a recent article in The Lawyer’s Daily, David Rotfleisch wrote that the IRS reportedly has software that can analyze transactions to determine identities.1

“Users generally do transactions through BTC exchanges to convert BTCs back and forth for traditional, government-issued (i.e. fiat) currencies. Anti-money laundering legislation in most countries requires these exchanges to obtain and retain client information just as banks and other financial institutions do.

“CRA was interested in eBay Canada’s records concerning “Power Sellers” — users who sell over a certain value of goods on eBay.

CRA thought these taxpayers were not reporting or were under-reporting income and/or HST. CRA required personal information of the Power Sellers to match the taxpayers’ reported income. The application was granted because the taxpayers could be identified, there was a connection to the information CRA wanted, and the purpose was about administering and enforcing the ITA.

It’s only a matter of time before CRA issues a third party requirement for a bitcoin exchange and the IRS has already done this.”1 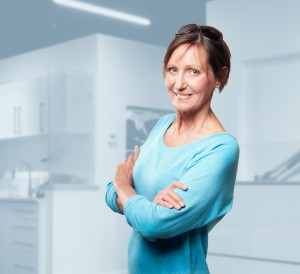 1If you think cryptocurrency income is hidden from the CRA, you’re wrong by Rob Winters and Peter Muto, The Lawyer’s Daily (March 9, 2018) www.thelawyersdaily.ca/articles/6060/if-you-think-cryptocurrency-income-is-hidden-from-the-cra-you-re-wrong

With the enactment of the Family Law Act in March 2013, the courts...
Read More
It is becoming more and more common for social media to be...
Read More
With the increasing popularity of Fitbits and other wearable...
Read More
Request a Consultation 250.590.6226
Close
Close