Reforms to the Divorce Act 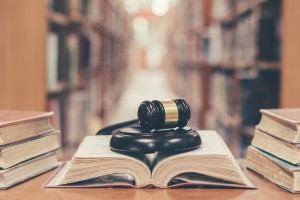 The Province of B.C. introduced the Family Law Act in 2014 and this provided new criteria to be applied when couples are separating and dealt with the division of family property and debt.

When couples are married the Federal Government has concurrent jurisdiction for issues regarding children. They do not have any jurisdiction to legislate the division of family property and debt.

The Federal Government has recently proposed reforms to the Divorce Act which are set out in Bill C-78.  The reforms will do the following: