Estate Planning and Foreign Assets – Wills and Estates – Victoria, BC 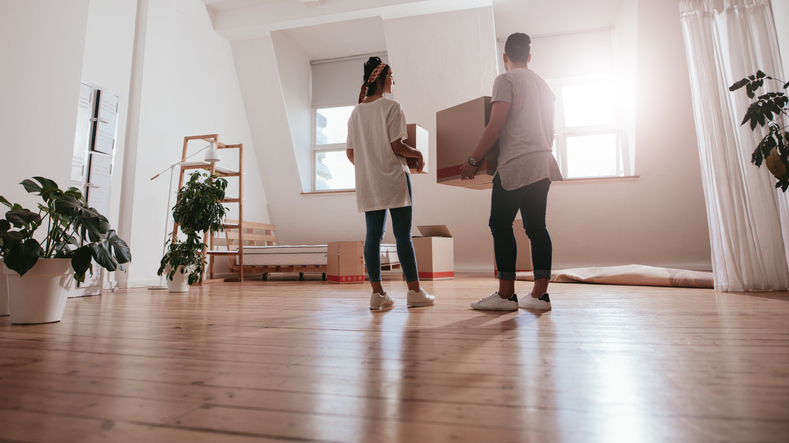 Notwithstanding the impact of a global pandemic, people are still putting down roots in new places at a rapid pace. Whether for work, retirement, family or otherwise, the number of people moving to a foreign country is in the hundreds of millions each year with Canada being a popular destination both for Americans migrating north and for international immigrants seeking asylum or simply a culture change and new surroundings. Interestingly, Google reported an increase in searches on how to move to Canada or apply for Canadian citizenship shortly after the U.S. presidential election debate late last year.

A natural consequence of people moving to a new country is leaving assets such as property and bank accounts behind in their home country. This can present challenges to an executor when a person dies. Not only is an executor required to probate the Will in the jurisdiction where the deceased was ordinarily resident, effectively validating the Will and their appointment as executor, but in many cases an estate grant will need to be resealed in the country where foreign assets are held. This can increase the costs involved in the administration of an estate and may cause significant delays in settling the estate. Depending on the foreign authority, there may be strict rules with regard to who can apply for a foreign grant or resealing and an executor may also be required to post a security bond.

Another issue that executors are left to contend with are foreign taxes. It is the responsibility of an executor to determine and settle any tax liabilities arising from foreign assets. In some instances this can even lead to assets being taxed both in Canada and in the jurisdiction where those assets are held. One way to avoid this is to sell or transfer foreign assets during one’s lifetime. Another way is to ensure there is a distribution plan in place for any non-Canadian assets such as adding beneficiary designations to foreign investments or additional owners to extra-jurisdictional property to allow them to inherit by right of survivorship if that is the intent. It can also be advantageous to have a restricted Will that deals only with specific assets and appoints a separate trustee who is resident in the jurisdiction where those assets are situated.

The COVID-19 Related Measures Act (CRMA) came into force on...
Read More
When a person dies, there are numerous steps an executor must...
Read More
Recent amendments have been made to the Divorce Act in Canada...
Read More
Request a Consultation 250.590.6226
Close
Close