Marriage and Cohabitation Agreements to Protect Gifts from Third Parties 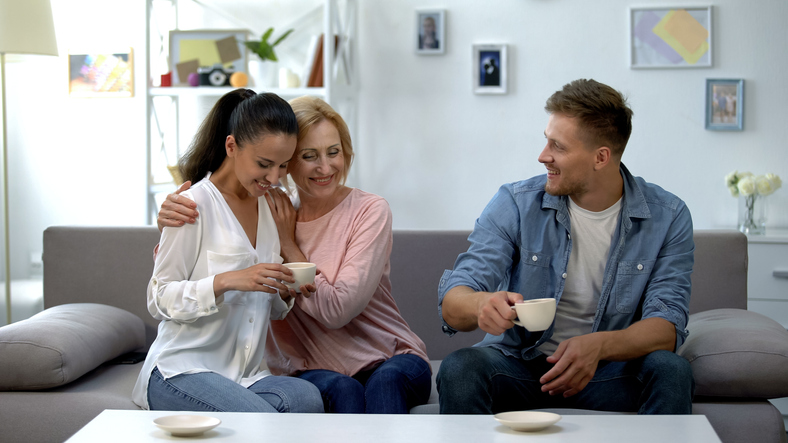 When married or common-law spouses decide to purchase a home, one or both of the spouses may ask their parents or other family members to help with a down payment. When this money is a gift, there is often no consideration at the time the gift is made as to what happens to those funds in the event of a separation. If there is no marriage or cohabitation agreement in place when spouses separate, one spouse may claim half of the value of the home without accounting for the down payment which may have been paid or partially paid by a third party.

In order to protect money gifted by a third party such as a parent, the spouses and the parent may consider signing an agreement which states, for example, that upon a separation the house will be sold and the money given towards the down payment will be repaid to the parent before the remainder is divided between the spouses. Another option is to register a mortgage on the title of the property in the name of the third party in the amount they intend to give in order to protect that money from becoming entangled in a family law dispute in the future. When the house is sold the mortgage will be paid out first.

A simple and reliable solution to protect a gift from a third party is to have a marriage or cohabitation agreement drawn up by a lawyer which sets out what assets each spouse will keep in the event of a separation and how shared property will be divided. Each spouse will obtain independent legal advice and will be able to not only protect gifts from family but also any assets they owned prior to the relationship that they wish to keep as their separate property in the future.

Family lawyers tend to have seasonal fluctuations when their...
Read More
Today many people are living together in a second or third...
Read More
The decision of whether or not a couple who intends to live...
Read More
Request a Consultation 250.590.6226
Close
Close