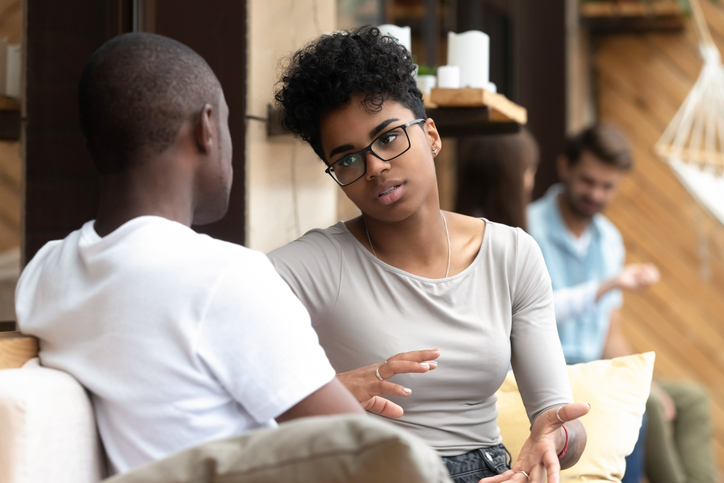 Bill Eddy in an article he wrote in 2013 explains the benefit of making a “proposal” to resolve a dispute rather than blaming the other party.

For example, one spouse may say to the other “You are always late and you never get the kids to their hockey games in time for me to get their gear on.”

If the parent had said “I’ve noticed it’s hard for you to get the kids to hockey practice on time, would it be helpful if I picked them up at your house?” the other spouse may then respond by proposing something else that would be helpful.

Switching from blameworthy language to a future focused solution is an extremely effective way to resolve disputes.