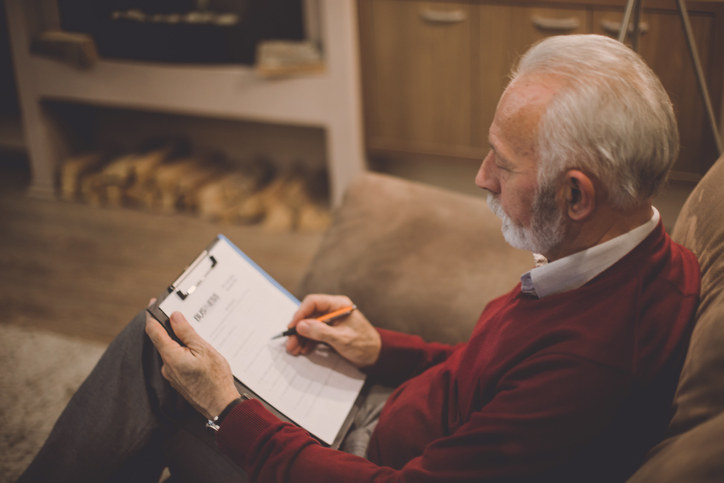 On March 17, 2021 Bill C-7, An Act to amend the Criminal Code (medical assistance in dying), came into force and broadened the eligibility criteria for assisted death to include people with disabilities and mental illness. The mental illness section will not come into effect for two more years to allow time to establish safeguards for people seeking medical assistance in dying as a result of mental illness. MAiD was previously reserved for those suffering from a “grievous and irremediable medical condition” whose natural death is “reasonably foreseeable” but in a 2019 court case, Truchon v. Procurer general du Canada 2019 QCCS 3792, Justice Baudouin ruled that the requirement for natural death to be “reasonably foreseeable” was unconstitutional. Following that ruling, the Canadian government introduced the new bill.

While many Canadians may be in support of the new legislation, there has been some pushback from organizations who provide lifelines to vulnerable citizens such as those with disabilities and mental illness. The Council of Canadians with Disabilities has expressed concerns about providing people with disabilities easier access to assisted dying when they are not near the end of their natural life.

Under the new legislation, you no longer need to have a terminal condition to be eligible for MAiD but you must “have a serious illness, disease or disability” (excluding mental illness until March 17, 2023), “be in an advanced state of decline that cannot be reversed” and “experience unbearable physical or mental suffering from your illness, disease, disability or state of decline that cannot be relieved under conditions that you consider acceptable.” While the foregoing criteria is still quite rigid, there is now some flexibility for those who are experiencing intolerable suffering but are not dying. We will see over the next two years if the new legislation is further challenged by advocacy groups who may be concerned that it does not provide adequate protection for people with disabilities and mental illness from prematurely ending their life.

We have been routinely including a MAiD clause in all of our Representation Agreements for Health Care as a proactive and anticipatory measure in the event the law ever changes to allow a person to consent to MAiD before they need it. To date the legislation does not allow for that.

Today many people are living together in a second or third...
Read More
When people separate or divorce, each spouse may enter into a...
Read More
With the divorce rate in Canada exceeding 50% it is common...
Read More
Request a Consultation 250.590.6226
Close
Close