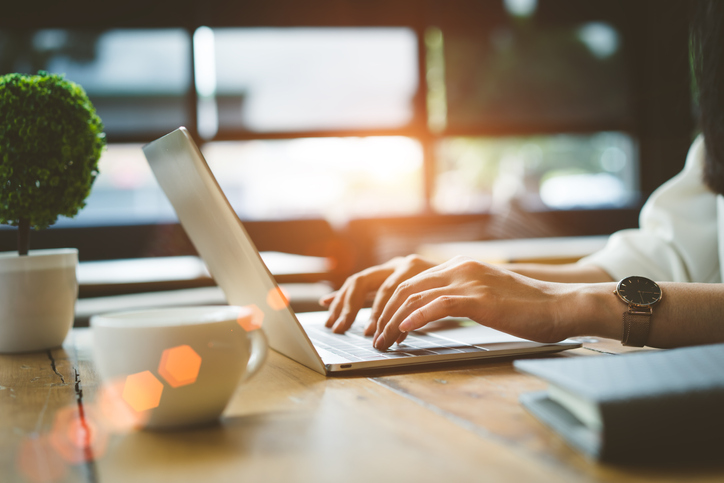 Maureen Henry’s son Dovi died in 2014. She wanted to know what happened to her son and she believed that if she could access his social media accounts she would be able to understand what happened. In 2017 she obtained a court order in Canada granting her access to various accounts but in 2019 she was still waiting for some of the social media account holders to comply with the court order.

The problem is that tech giants like Google and Facebook are global corporations and it is not clear which laws and rules take priority in a particular situation.

Companies such as AncestryDNA and 23andMe have made...
Read More
In this day and age of identity theft and cyber attacks why on...
Read More
Under section 241.2(1) of the Criminal Code a person may now...
Read More
Request a Consultation 250.590.6226
Close
Close