Parenting and the Courts – Separation, Divorce and Family Law – Victoria, BC 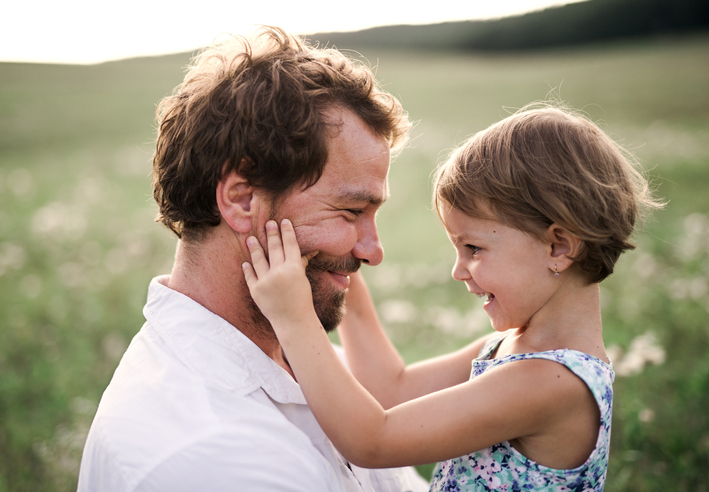 Most people are familiar with the old adage “Mother knows best” but when it comes to family law in Victoria BC, many parents rely on the courts to help them with decision-making. This can include parenting time, parenting responsibilities, what school their children will attend and what extracurricular activities they will do. For the most part, parents know what’s best for their children but sometimes when parents separate, their values and priorities may not line up and they need help traversing new family dynamics.

One prominent example of the court’s involvement in a parent’s decision-making was Crook v. British Columbia (Director of Child, Family and Community Services), a family law case in B.C. concerning a divorced father of five who was teaching his children to be independent by allowing them to take public transit home from school unsupervised. He started by riding the bus with them for two years before gradually allowing them to return home from school on their own. He also gave them cell phones with location tracking as a precaution.

Despite his best efforts, this prompted an investigation by social workers who ultimately decided that the children were too young to take the bus without adult supervision. The father then turned to the court strongly believing that he was making good choices for his children and that it wasn’t the province’s place to step in. The father receive an outcry of community support and media attention and in the summer of 2020, the B.C. Court of Appeal ruled that the B.C. Child, Family and Community Services director had no authority under the law to impose an obligation on the father to supervise his children while on public transit.

Many separated parents have been struggling with conflicting...
Read More
Many parents are grappling with whether or not to continue...
Read More
A recent Alberta case, SAS v. LMS 2020 ABQB 287, addresses one...
Read More
Request a Consultation 250.590.6226
Close
Close