Family Trusts and “Pour Over” Clauses – Wills and Estates – Victoria, BC 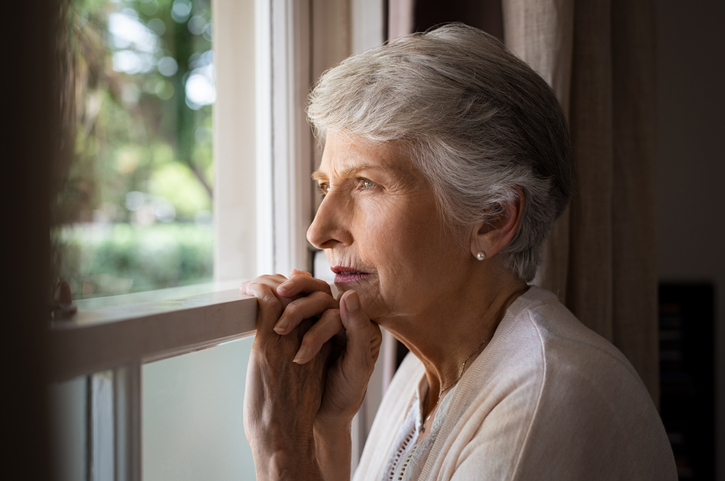 A pour over clause is a clause in a will that states the assets of the deceased will pass to a trust which exists prior to the deceased’s death. The terms of the trust are not set out in the will but in the pre-existing trust document.

When Pat Quinn died his will stated that his estate which was worth $750,000 would “pour over” into his existing Quinn Family Trust and be distributed pursuant to the terms of that trust.

Mr. Justice Funt held that the pour over clause was invalid because the Quinn Family Trust was a revocable trust meaning that the terms of the trust could be varied. He found that this violated the rule provided in BC’s Wills and Estates Administration Act as it created uncertainty. A gift in a will must be certain and cannot be subject to a later change as it would leave “matters in flux.”

Companies such as AncestryDNA and 23andMe have made...
Read More
Under section 241.2(1) of the Criminal Code a person may now...
Read More
In this day and age of identity theft and cyber attacks why on...
Read More
Request a Consultation 250.590.6226
Close
Close