Removing One of Your Children from Your Will – Wills and Estates – Victoria, BC 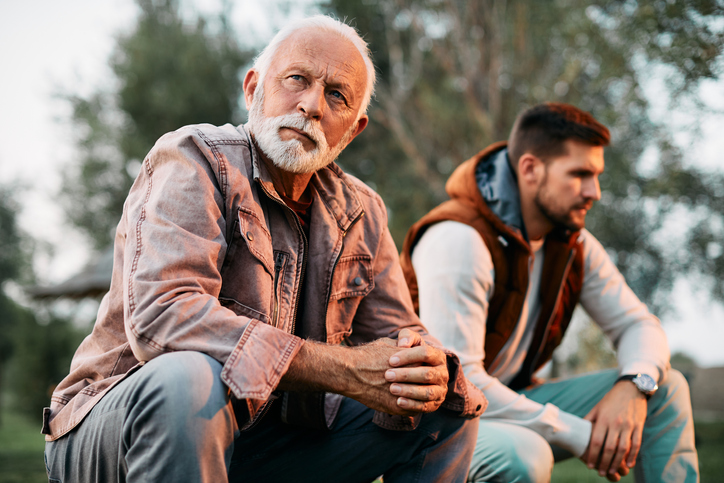 In B.C. a will-maker has a moral and a legal obligation to treat their children equally. If one child is left less than his or her siblings it’s important for the will-maker to know that their will may be challenged after their death.

If such a will is to be made it’s very important for the lawyer to take very careful notes to determine the reason one child is being excluded and to document the will-maker’s instructions.

The will-maker’s reasons can be stated in the will. An example can be found in Spence v. BMO Trust Company 2016 ONCA 196 where Eric Spence wrote in his will:

“I specifically bequeath nothing to my daughter, [Verolin] as she has had no communication with me for several years and has shown no interest in me as her father.”

Even with these types of clauses the will may be successfully challenged and the will itself and/or the lawyer’s notes may become evidence in a trial.

In order to make a Will in B.C. a person must be 16 years of...
Read More
Today more and more of our assets only exist in a digital...
Read More
Undue influence is extremely hard to prove. Often all you have...
Read More
Request a Consultation 250.590.6226
Close
Close