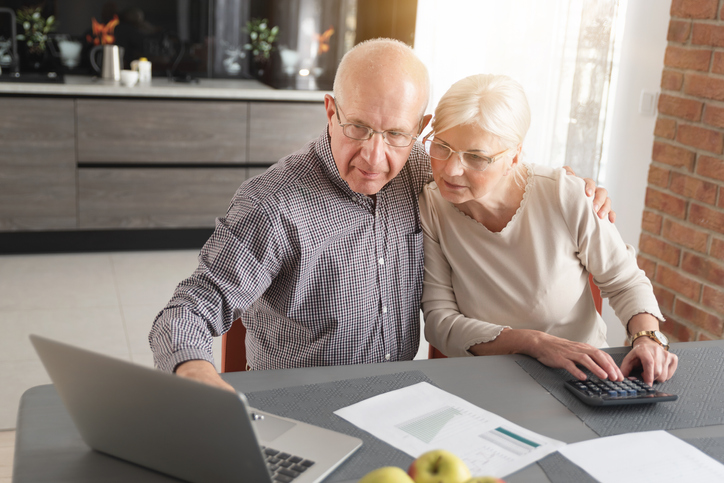 When a person dies their RRSP and RIFs are taxed as income to the deceased in the year of their death. Because of this the tax is subtracted and can often be 40 to 50% of the amount held in the retirement plan. The deceased’s estate pays the tax and the person who is named as the beneficiary receives the entire pre-tax amount of the plan.

In a 2015 decision in Alberta, Morrison v. Morrison (2015) ABQB 769, the court found a way to remedy this unfairness by imposing a Constructive Trust and stated that the beneficiary of the plan was required to reimburse the estate for the amount of the tax because the beneficiary was “unjustly enriched” as a result of the beneficiary designation.

Constructive Trusts will only be imposed however if a person can be shown to be unjustly enriched by the gift they have received. This will require evidence of the intention of the testator and the circumstances of the beneficiary. Was the testator aware when they made their will that the retirement plan would be taxed in the estate and the beneficiary would receive the entire pre-tax amount?

As a result of this court decision it’s a good idea for testators to state in their wills who they intend to pay the tax on their retirement plans. For example their will could confirm that they have named a person the beneficiary of their retirement plan and whether or not their intention is that the beneficiary would be required to reimburse their estate for any tax which is payable on the testator’s death from the deemed disposition of the plan.

When someone owns property outside of British Columbia it is...
Read More
As baby boomers reach their 70s and 80s a significant wealth...
Read More
Where there is a family owned business it is often difficult...
Read More
Request a Consultation 250.590.6226
Close
Close