Testamentary Capacity – Making a Will – Wills and Estates – Victoria, BC 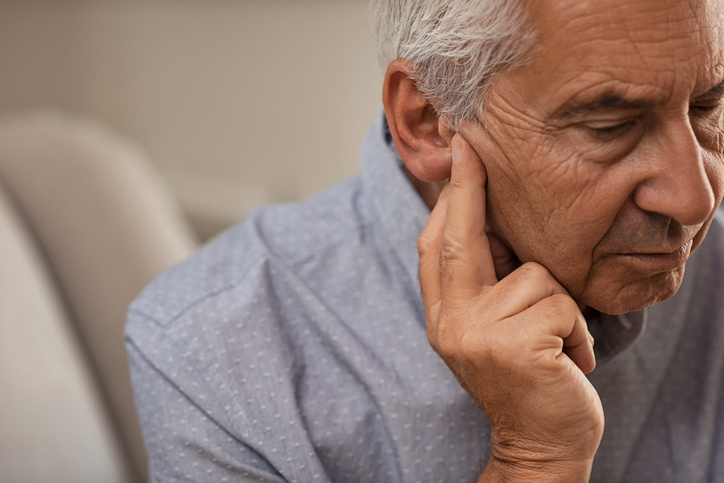 In order to make a Will in B.C. a person must be 16 years of age or older and mentally capable. The Will must be in writing and signed at the end by the will-maker (or signed on the will-maker’s behalf with the acknowledgement of the will-maker) in the presence of two adult witnesses present at the same time who must also sign the Will in the will-maker’s presence. A person may witness a Will even if they may receive a gift under the Will but the gift may become void so it’s better to have two witnesses who are not named in the Will. These rules are different for active members of the military who have no age requirement for making a Will and do not require a witness when signing a Will.

1. The nature and effect of making a will;
2. The nature and extent of the property of which he or she is disposing;
3. The persons who are the natural objects of his or her giving, such as a spouse and children;
4. The nature of the gifts being made in the will and, having taken the above into account, must then be able to formulate an orderly plan as to the disposition of his or her property.

While a will-maker must know the nature and extent of his or her property, they do not need to know the exact makeup or value, they only need to have a general idea of their assets.

When a lawyer has reasonable concerns about the mental capacity of their client, such as elderly clients who may be in the early stages of dementia, it is advisable to ask the client to attend a physician who is qualified to assess their mental capacity and to obtain a letter or report from that physician that can be left in the lawyer’s file. If they have any doubts about capacity, a lawyer cannot assume the client is capable of making a Will and must make his or her own inquiries. A request for a physician’s opinion may include the following:

In addition to inquiring about the client’s mental health, it’s also important for the lawyer to keep very detailed notes, all the while keeping in mind that the capacity to make a Will is less onerous than the capacity to manage property.

A family emigrated from India to British Columbia in 1964....
Read More
Today more and more of our assets only exist in a digital...
Read More
Maureen Henry’s son Dovi died in 2014. She wanted to know what...
Read More
Request a Consultation 250.590.6226
Close
Close