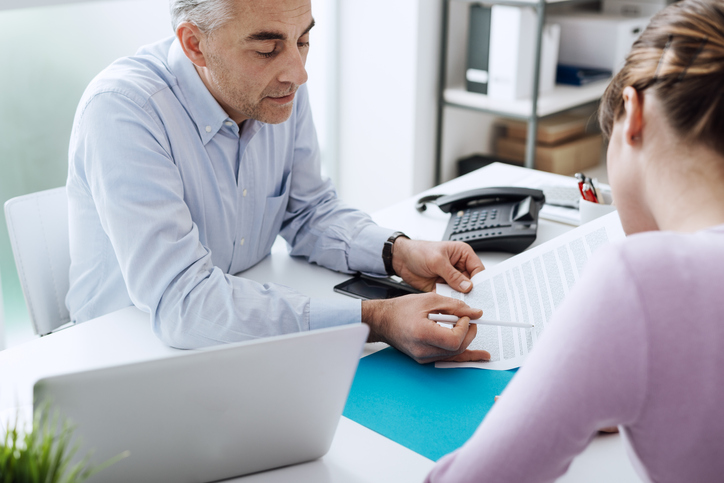 It is not uncommon for a wife to be asked to guarantee or sign a loan for her husband’s business. In a recent Ontario decision where the wife owned a family property the court found that the wife was not responsible to repay a five million dollar mortgage which was registered against the property because she signed the loan documents after receiving little or no legal advice from her husband’s lawyer.

In JGB Collateral, LLC v. Rochon 2019 ONSC 4920 the issue at hand was whether the wife was unduly influenced by her husband to sign over her family home as collateral and whether or not the lender JGB should have inquired as to whether she had received independent legal advice before lending the money.

The matter proceeded to court with the wife testifying to signing “thousands of documents” over the course of her marriage usually knowing little about what she was signing. She told the court, “I’m a mother, a grandmother; I take care of my family. My husband takes care of the finances.”
She also testified that she was represented by her husband’s lawyer when she signed over her home as security believing she had no alternative and that her husband “misrepresented to her the nature of the loan” and led her to believe there was “very little risk” to her personally.

Justice Mew found that this was a case of undue influence of “a classic spouse who unquestionably complied with any and all requests by her husband to sign documents related to his business.” He also stated the following:

“I am satisfied that Donna Rochon has established … that she was subject to undue influence by her husband. …I am further satisfied that the circumstances gave rise to constructive notice of undue influence to JGB and that in the circumstances, JGB unreasonably failed to take adequate steps to enquire (whether by determining that she had received independent legal advice, or otherwise) and thereby to satisfy itself that Donna Rochon understood the nature, import and legal effect of the mortgage terms and the registration of the charge against the Lanark property.”

Children mimic the behavior of their parents. When parents are...
Read More
Many parents are struggling with the decision to send their...
Read More
When a marriage breaks down parents have to decide whether...
Read More
Request a Consultation 250.590.6226
Close
Close