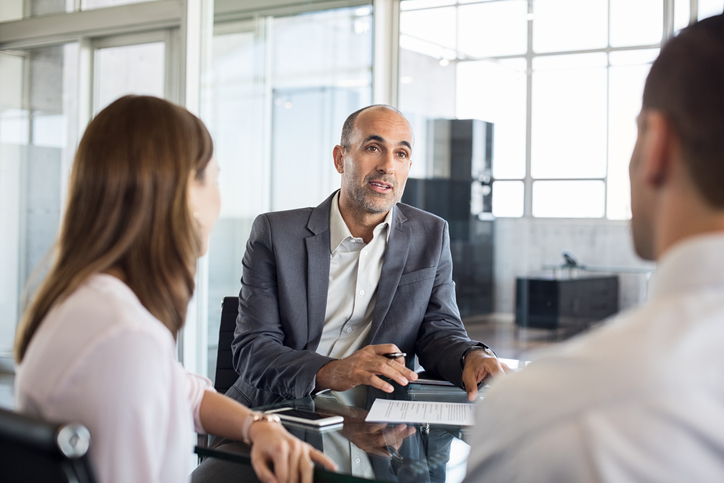 Donald Trump signed the 2017 Tax Reform Act in December 2017. Before this Act individual taxpayers in the USA could deduct spousal support or “alimony” as it is called in the U.S. and the recipient was required to include it as income.

Now alimony payments are no longer deductible and the recipient does not have to declare the alimony as income.

It gets complicated if one party resides in the U.S. and the other resides in Canada. If the payor resides in the U.S. he or she will not be able to deduct alimony payments but the recipient will have to declare it as income in Canada. There is however relief under the U.S.–Canada Income Tax Convention (1980) which allows Canadian residents receiving alimony from a U.S. payor to exclude the payments as income but only if the separation agreement was executed in the U.S.

Because of this it is important to work with an accountant who is familiar with cross-border tax law before negotiating and/or executing an agreement.

If spousal maintenance is appropriate often spouses will...
Read More
When one spouse declares bankruptcy either before, during or...
Read More
If one spouse is entitled to spousal support the question...
Read More
Request a Consultation 250.590.6226
Close
Close