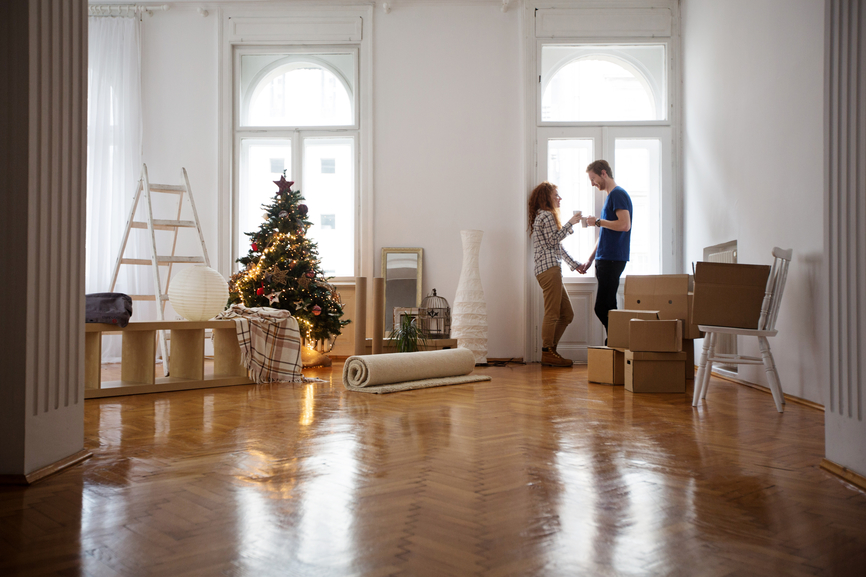 One of the most common ways that your financial planning can be turned upside down is to go through a divorce or separation.

In Canada approximately 50% of all marriages end in divorce.

The law pertaining to the division of your assets is different in each province but generally all of your assets and debts and possibly your income will be divided equally between you in a divorce.

This applies whether you are married or in a common law relationship (in B.C. for 2 years).

There are some exceptions which vary from province to province.

In B.C. any assets which you have at the beginning of your relationship are excluded from division provided you can prove that you owned the asset and determine its value when the relationship started. Any increase in the value of the assets during the relationship is shared equally.

Determining the value of assets which were owned at the beginning of a relationship can be difficult (for example the value of a family business).

It is possible to protect yourself and to opt out of the law by entering into a cohabitation or marriage agreement.

Agreements can also state that you will not be required to pay spousal maintenance in the event of a divorce.

These agreements can however be overturned or varied by a court if they are contested at a later date.

In B.C. the Family Law Act states that an agreement can be varied if there was not full disclosure or if both parties did not obtain independent legal advice.

If there was full disclosure and independent legal advice was obtained they can still be varied if they are determined to be significantly unfair.

In determining whether or not an agreement is significantly unfair the court will take into account the length of time that has passed since the agreement was signed and the date of the divorce and the intentions of the spouses to achieve certainty.

Regarding spousal maintenance the court will consider whether or not the agreement meets the objectives of the Family Law Act and the Divorce Act which are to minimize the economic consequences of a divorce on either spouse, to compensate spouses for lost economic opportunities and to ensure their needs are met.

Ensuring that there is full disclosure of all assets and debts is crucial and these need to be listed in the agreement.

Because the length of time since the agreement was made is a consideration that can cause an agreement to be varied by a court agreements should be reviewed every five years.

Determining what is or is not “significantly unfair” is more difficult. In B.C. there are not many court cases which have dealt with this issue. One would assume that there is a higher threshold than the test which previously existed which simply required agreements to be “fair.”

For example, it may not be significantly unfair for one spouse to retain the $2 million dollars’ worth of assets they had at the beginning of a relationship if the spouses are divorced within 10 years of their marriage. If however during that 10 years the spouses have had three children and one spouse has given up their career to stay home with the children and is unable to return to the workforce it could be significantly unfair for the other spouse to retain all of their pre-relationship assets.

Some of the factors to consider are:
• the length of the relationship
• the age of the spouses at divorce
• the age of any children at divorce
• has one spouse forgone career opportunities
• are the needs of both spouses going to be met

When drafting marriage agreements all of these things need to be considered and usually an all or nothing approach is not recommended when it comes to protecting assets.

For example, the spouse with fewer assets may receive a percentage of the assets which increases every year as the length of the relationship increases. Also, if the agreement is reviewable every five years it can be adjusted as the relationship evolves.

The bottom line is that there is no guarantee that a marriage agreement will hold up in the event of a divorce but it is still worthwhile doing one particularly if it is a fair agreement given all of the circumstances.

You should consult a lawyer prior to entering into a relationship.

You should also consult a lawyer if you are considering a separation well before you actually separate.

You need to disclose all of your assets and income to your lawyer so that you can get proper advice (garbage in/garbage out) and any agreement whether it is a marriage agreement or a separation agreement will be set aside if there is not full disclosure.

If you are considering a separation you should not move out of your family home until after you have received legal advice.

Today many people are living together in a second or third...
Read More
The decision of whether or not a couple who intends to live...
Read More
Family lawyers tend to have seasonal fluctuations when their...
Read More
Request a Consultation 250.590.6226
Close
Close