Disclosure – Separation, Divorce and Family Law in Victoria, BC 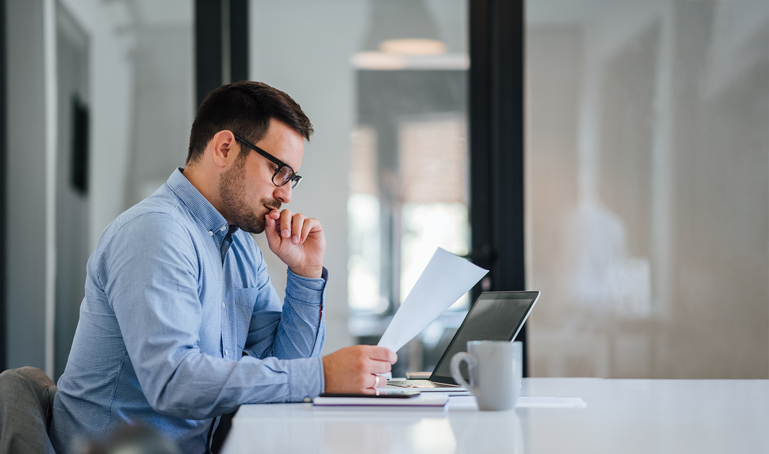 One of the most difficult problems that arise is family law cases is obtaining full disclosure of the facts so that the law can be applied. If one person refuses to provide details of their income or their assets it results in significant legal fees and delays as one lawyer tries to “drag” this information out of the other.

The Supreme Court of Canada in Leskun v. Leskun 2006 SCC 25 stated that nondisclosure is the cancer of family law. Justice Hourigan an Ontario Court of Appeal Judge expanded this by saying that not only was this an apt metaphor but he went on to say that nondisclosure metastasizes and impacts all participants in the family law process and that lawyers acting for payors became unwitting participants in a fraud on the court.

He went on to denounce “invisible litigants” who are family members or friends of a family law litigant who insert themselves into the family law process. They often go beyond providing emotional support and can in some cases facilitate the deliberate hiding of assets and/or income.