Do I Have to Leave My Estate Equally to My Children? – Wills and Estates – Victoria, BC 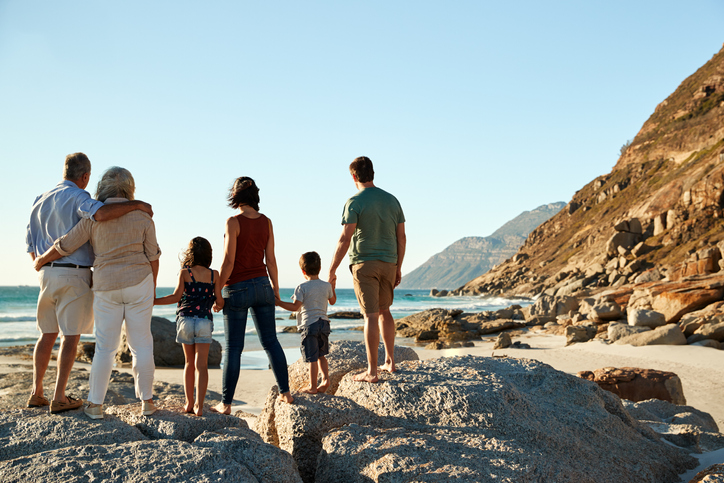 A family emigrated from India to British Columbia in 1964. They had 6 children, 4 daughters and 2 sons.

The estate was worth $9 million and the parents left each of their daughters $150,000 and the rest was to be divided equally between their 2 sons based on their cultural beliefs.

The B.C. Supreme Court found that the will failed to satisfy the parents’ moral obligation to their daughters based on moral standards in Canada.

Harry Seggerman, a US citizen, died and left his wife and...
Read More
Maureen Henry’s son Dovi died in 2014. She wanted to know what...
Read More
Today more and more of our assets only exist in a digital...
Read More
Request a Consultation 250.590.6226
Close
Close