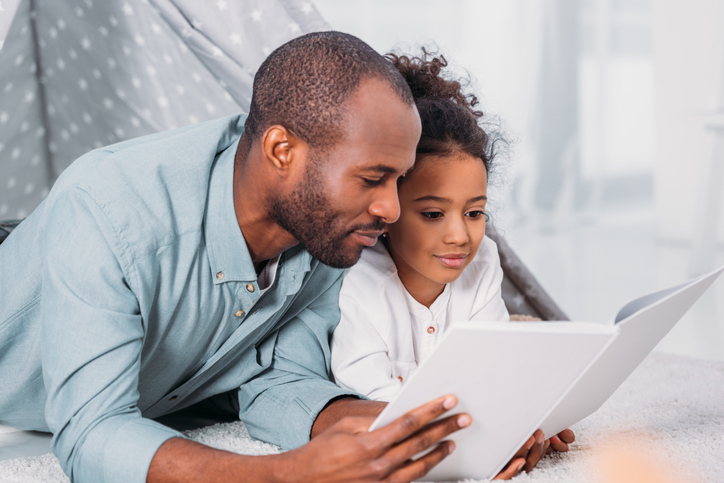 In cases where a court is asked to decide how much time children should spend with each parent the court is required to consider only what is in the best interests of the children.

The difficult question that arises is how important is it for children to have a significant amount of time with a parent when the child has stated that they do not want to spend any or much time with that parent.

There is no presumption that spending equal time is in the child’s best interest but there does need to be good reasons for both parents not to have a significant role in their child’s life.

The court is required to take the views of the child into account but when a child has expressed their voice the court may or may not listen to them.

Professor Rollie Thompson of Dalhousie University’s Law School stated; “In Nova Scotia, the worrisome part is, if you’re going to ask for children’s views, then you’d better listen to them … In deciding best interests, as children get older, those views should matter more. … We’ve gotten to the point where we order voice of child reports and go out of our way to seek out the views and preferences of children. But then what do we do with them? If you don’t listen to them, then what does that tell the kids about the courts? And that’s the problem.”