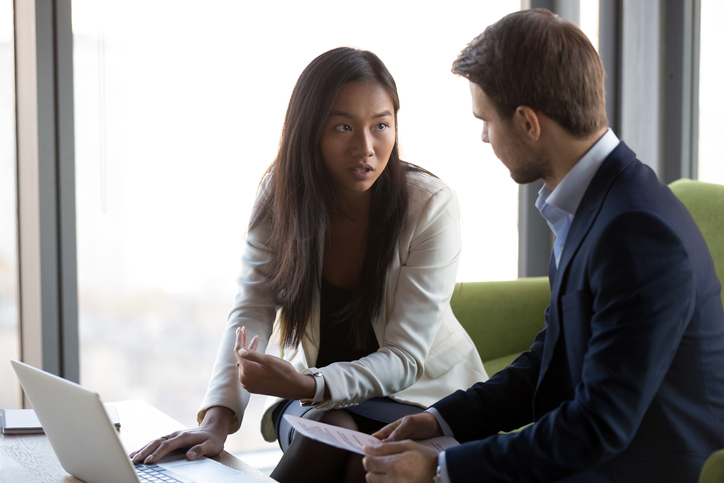 When a person is injured in an accident they may receive a settlement that compensates them for several things including the cost of their future care, lost wages and damages for pain and suffering. Unfortunately it’s not uncommon for a person who has suffered from a serious accident to also become separated from their spouse as a result of the stress their injuries add to the relationship.

Under s. 85(1)(c) of the Family Law Act the money a person receives as a settlement for injury or loss is considered to be that person’s excluded property and they do not have to share it with their spouse on separation. However, any money a person receives for past lost wages is considered family property as it compensates the person for income they would have earned and contributed to the family during the marriage. If a person is unable to return to work in the future as a result of their injuries, any money they receive for future wage loss or the cost of their future care can be considered income and taken into account when calculating child maintenance and spousal maintenance obligations.

A problem can arise however when a person receives a lump sum amount to settle their claim from their insurer. Typically this amount is negotiated often in a mediation and there is no breakdown of what the settlement is for. The amount of damages for pain and suffering versus compensation for past and future wage loss cannot always be determined. Family lawyers and judges are left guessing what the settlement was for so that the Family Law Act can be applied. Ideally Family Law lawyers and Personal Injury lawyers will work together to ensure that any injury settlement stipulates the amount of damages received for each part of the claim.

These days the vast majority of family disputes end in a...
Read More
In a separation one of the issues spouses need to address is...
Read More
When spouses separate the first thing they should do is to...
Read More
Request a Consultation 250.590.6226
Close
Close