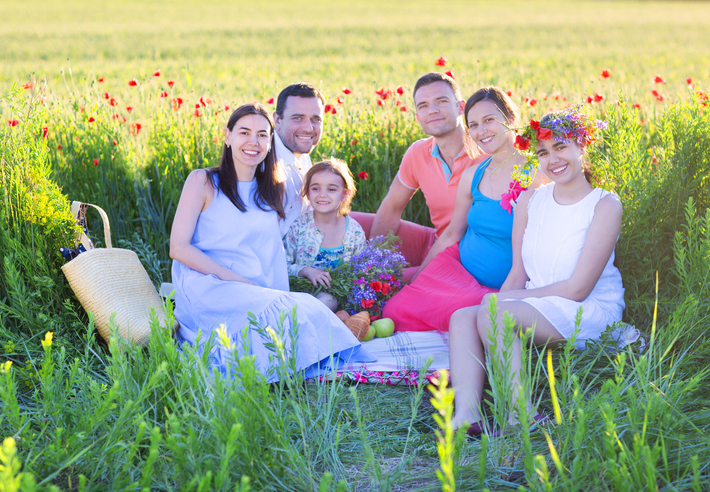 An article written by John-Paul Boyd and published in The Lawyer’s Daily on September 7, 2017 describes some of the issues which we will be facing:

“the Family Law Act defines “spouse” as including married persons, as well as persons cohabiting with another person. “Parent” includes birth mothers and biological fathers, but when an assisted reproduction agreement is executed prior to conception, it may also include a third-party donor of sperm, a donor of ova and the spouse of a surrogate mother, plus up to two people who intend to be parents. “Guardian” includes one or both biological parents, in most circumstances, as well as anyone made a parent by an assisted reproduction agreement and other persons appointed by the court.

A child may accordingly have up to six parents, all of whom may be guardians, plus as many other guardians as the court cares to appoint, all of whom may share some or all parenting responsibilities. As in Alberta, all parents and guardians may be liable to pay child support. The situation in B.C. with respect to spousal support and the division of property is, however, very different.

With respect to the division of property, B.C. stands with Saskatchewan and Manitoba in extending matrimonial property rights to unmarried couples, and anyone qualifying as a spouse has a presumptive entitlement to “an undivided half interest in all family property” upon separation.

Although the language of the Family Law Act assumes the existence of only one spousal relationship — apparently redounding to the benefit of the first spouse to leave a polyamorous relationship — I expect that a court faced with reconciling the property interests of multiple spouses would adopt a large, liberal and purposive interpretation of the legislation and conclude that the interest intended by the legislation is an equal interest rather than a half interest.”

A recent Alberta case, SAS v. LMS 2020 ABQB 287, addresses one...
Read More
Many parents are grappling with whether or not to continue...
Read More
If you know someone who has been divorced, the likelihood that...
Read More
Request a Consultation 250.590.6226
Close
Close