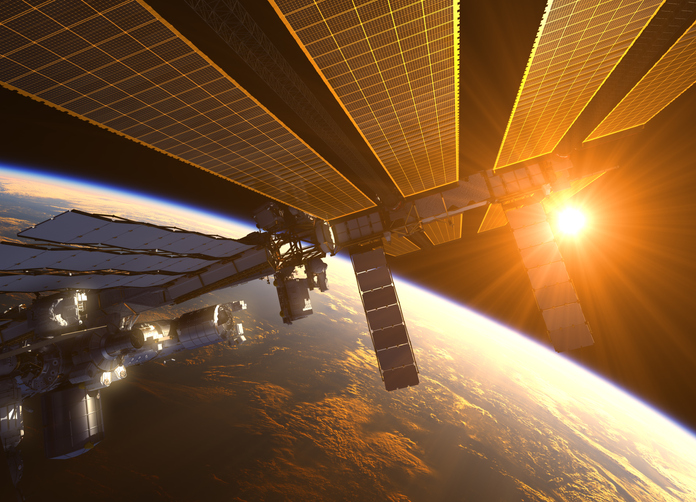 Guy Laliberté, founder of Cirque du Soleil, went on a 12 day space trip in 2009. While there he took photos and filmed a documentary.

The trip which cost $41 million was paid for by a subset of the Cirque du Soleil corporation and Mr. Laliberté tried to write it off as a business expense.

Justice Boyle, writing for the tax court, compared the space trip to a cross-country business trip where the trip is primarily for personal reasons with some business components tacked on and that tax consequences should be determined accordingly.

Mr. Laliberté appealed and argued that the court misinterpreted certain sections of the Income Tax Act. Justice Gleason of the Federal Court of Appeal addressed these provisions of the Income Tax Act and considered whether the corporate transaction was business or personal. She held that the court had sufficient reason to consider the transaction a shareholder benefit pursuant to the court’s findings that Mr. Laliberté planned to take the trip whether it would be broadcast or not and had booked it before any expenditures had been authorized by the corporation. The trip was also paid for by the corporation in such a way that it did not affect any outside shareholders. The appeal was dismissed.

It is becoming more and more common for social media to be...
Read More
On May 13, 2019 a new process will be initiated in Victoria...
Read More
In a recent decision the BC Court of Appeal (Francis v....
Read More
Request a Consultation 250.590.6226
Close
Close