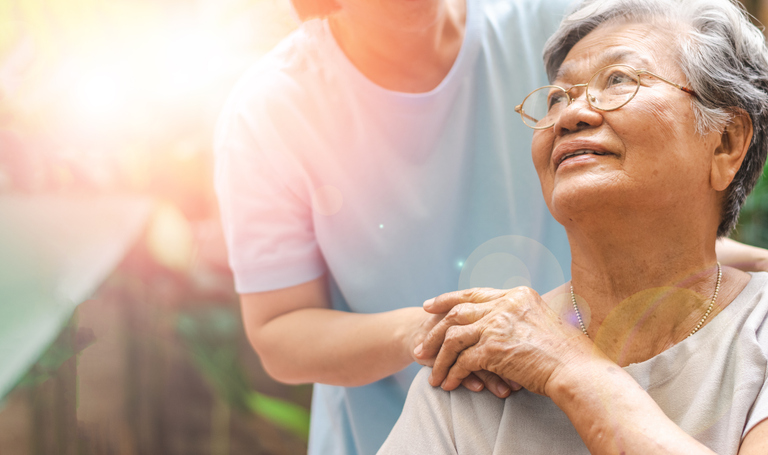 Undue influence is extremely hard to prove. Often all you have are allegations and circumstantial evidence that indicates that a person has been unduly influenced. Section 52 of the B.C. Wills, Estates and Succession Act states that if it is argued that a will resulted from undue influence then the party seeking to defend the will has the onus of establishing no influence was exerted.

This is what we call a “reverse onus.” The person who believes someone has been influenced to change their will merely has to make this allegation in a petition to the court and the person who is benefited by the change has to prove there was no undue influence.

A decision of the B.C. Supreme Court of British Columbia Milk Marketing v. Saputo Products Canada 2017 BCCA 247 said that when proceedings are brought by a petition there should be a full trial unless the party requesting the trial has a very weak case and is “bound to lose” at trial.

In Kerfoot v. Richter 2018 BCCA 238 the chambers judge hearing the petition found that the evidence was weak and mostly circumstantial and that it was “bound to lose” so dismissed the case without a trial.

The BCCA reversed this decision stating:

“I appreciate the chambers judge’s concerns about the weakness of Mary’s evidence, as some of it went no further than mere allegations. However, the fact that Mary had no first-hand knowledge of the events leading up to the making of the impugned will is hardly surprising given the nature of the issues,” … “Proving undue influence is not easy … [and] may be established through circumstantial evidence. [Mary Anne Richter’s] pleadings and evidence contain conclusory statements about many of the events leading up to the execution of the impugned will, but they also raise factual issues from which inferences of undue influence could be drawn.”

The result of this decision and the Saputo decision is that when undue influence is alleged there is a reverse onus and there will almost always be a full trial in order to determine the issue.

In B.C. a will-maker has a moral and a legal obligation to...
Read More
In order to make a Will in B.C. a person must be 16 years of...
Read More
Today more and more of our assets only exist in a digital...
Read More
Request a Consultation 250.590.6226
Close
Close