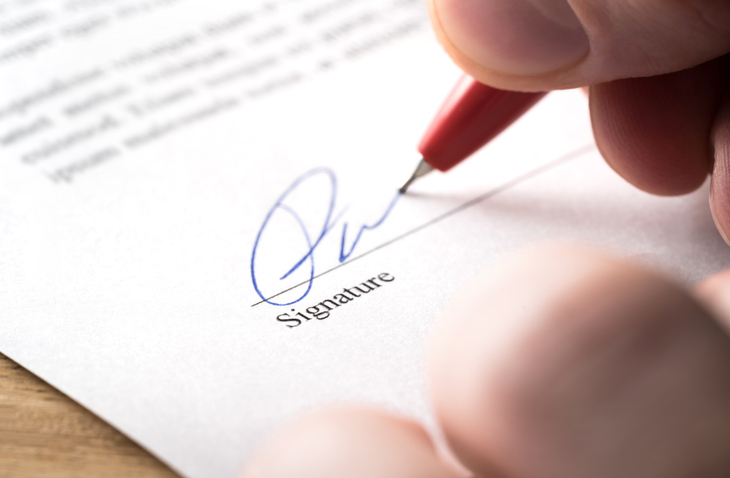 When people decide to live together in a common-law relationship or to get married they often sign Cohabitation or Marriage Agreements which state who gets what property if they should separate. These agreements can also include a waiver of spousal maintenance. The controversial issue is whether or not this waiver will stand up if it is later challenged in court.

In an Ontario Court of Appeal decision Smith v. Smith 2017 ONCA 759 the court upheld a spousal maintenance waiver even though the wife had not received independent legal advice when she signed the agreement. This is an unusual case but is an example of how the court may choose not to interfere with a decision of spouses to waive their right to spousal maintenance in an agreement.

There is an older Supreme Court of Canada decision Miglin v. Miglin 2003 SCC 24 which sets out a two part test for a court to consider when there is an application to set aside a spousal maintenance waiver which is as follows:

1) The court must consider the circumstances surrounding the negotiation and execution of the agreement to determine whether there is any reason to discount it (this is why both spouses should always obtain independent legal advice before signing an agreement); and

2) The court must consider whether or not the agreement is in substantial compliance with the general objectives of the Divorce Act. (The Divorce Act clearly sets out when a spousal maintenance claim is appropriate.)

The Ontario Court of Appeal in Smith seemed to not follow the Miglin decision and did not consider the circumstances set out in the Divorce Act nor did they require the wife to have obtained independent legal advice. Instead they upheld the spousal maintenance release in the cohabitation agreement.

If spousal maintenance is appropriate often spouses will...
Read More
If one spouse is entitled to spousal support the question...
Read More
The Spousal Support Advisory Guidelines are just that. They...
Read More
Request a Consultation 250.590.6226
Close
Close