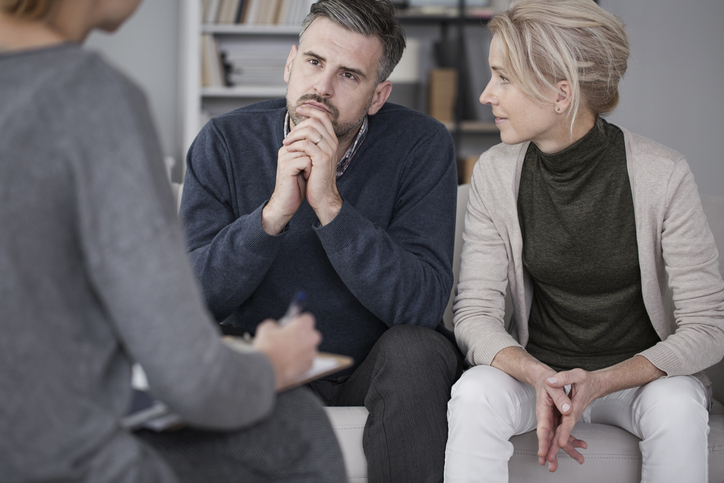 When spouses separate they often need to transfer property between them to effect an equal division of their property. Pursuant to the Income Tax Act this can be done on a tax free basis meaning that any accrued capital gains tax will not be payable because of the transfer of the property from one spouse to another. Similarly funds held in an RRSP by one spouse can be transferred to another spouse on a tax free basis.

If the spouses are married and have property that is owned by a corporation the property or the shares of the corporation can be transferred to the other spouse without incurring any tax provided the transfer is completed before the parties are divorced.

An exception arises when spouses are not married but are living together in a common-law relationship. In this case property owned by a corporation cannot be transferred without paying the tax unless the transfer is completed within 90 days of the separation. This leads to an inequity because in most other instances the Income Tax Act recognizes common-law spouses as being equivalent to married spouses. A possible solution to this may be for common-law spouses to get married so that their property can be divided on a tax free basis and then to later obtain a divorce.