Who Gets the Family Pet? – Separation, Divorce and Family Law – Victoria, BC 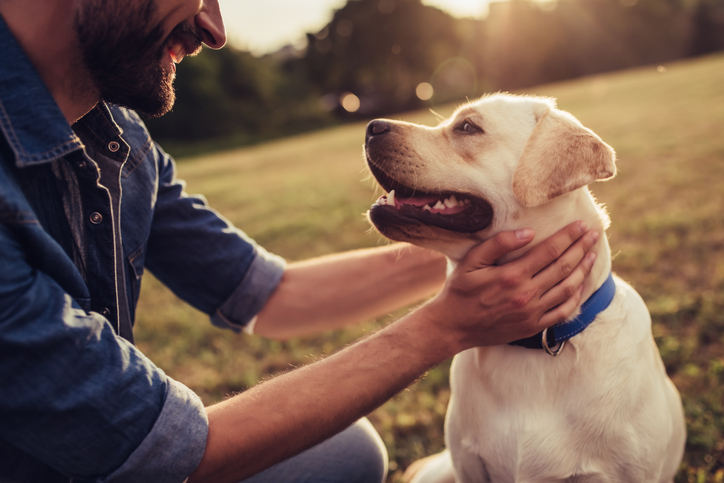 In a recent article by John-Paul Boyd he clearly sets out the law regarding how pets are dealt with after separation. In summary Mr. Boyd states that pets are personal property and most of the time it comes down to providing evidence of who bought the pet.

Because pets are not children you can’t ask for sole custody, joint custody or even access to a pet under the Divorce Act or the Family Law Act. Because pets are “family property” the court does have some jurisdiction to say who will have them but courts are loath to undertake this exercise. In Ireland v. Ireland, a 2010 case in Saskatchewan, the parties attempted to have a trial to determine who would get the pets. The court commented that:

“[9] It is an unacceptable waste of these parties’ financial resources, the time and abilities of their two very experienced and capable legal counsel and most importantly the public resource of this Court that a dispute of this kind should occupy all in a one-day trial involving three witnesses, including an expert called by one of the parties. It is demeaning for the court and legal counsel to have these parties call upon these legal and court resources because they are unable to settle, what most would agree, is an issue unworthy of this expenditure of time, money and public resources.”

“[10] Except in the most compelling of circumstances (perhaps to avoid a breach of the peace or potential harm that parties may do to one another), the court should not be engaged with interim applications or the trial of an issue such as this.”

And also in Warnica v. Gering, a 2004 case in Ontario, the court stated that:

“[19] … Whether in the Family Court or otherwise, I do not believe that any court should be in the business of making custody orders for pets, disguised [as property orders] or otherwise. …”